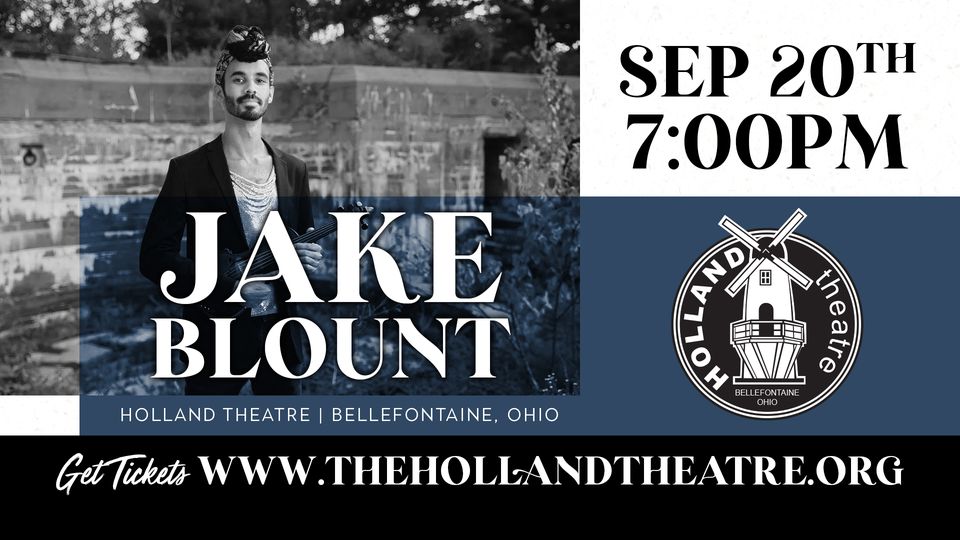 Described by NPR as “an Afrofuturist in roots-music garb,” Blount is a skilled performer of spirituals, blues and string band repertoire. His 2020 album Spider Tales (named one of the year’s best albums by NPR and The New Yorker, with a 5-star review from The Guardian) highlighted the Black and Indigenous histories of American folk tunes. His Fall 2022 release, The New Faith, features radical arrangements of traditional songs as it answers the question, “What would Black music sound like after climate change renders most of the world uninhabitable? What gods would this community praise, and what stories would they tell?”
This Backstage concert offers a unique, intimate experience, with both audience members and performers on the stage. Seating is general admission.